How to chose the right Ecommerce platform for your business

According to this article on the telegraph online retail sales topped accounted for around 20% of all sales in the UK last year (in 2015, it was 15%). This is why it’s more important than ever before to make sure your ecommerce business is working as hard as it can to take a slice of those sales.

More so than high street retail, online commerce is extremely competitive. When a shopper can just as easily buy elsewhere and get a better deal, it’s paramount you’re prepared to compete. So how to get started on this potential lucrative business venture? I’ve taken a bit of time to do a quick rundown on the platforms available with their pros and cons.

One of the most important things when starting anything in life is being prepared. Don’t dive in head first without a clue what you’re doing. Sit down find the best platform for you and your business. There are plenty to choose from, below I’ll highlight some of the great ecommerce solutions.

This one is obvious; it’s becoming the fastest growing ecommerce platform on the web. They offer a great support package as well as some very nice themes & plugins. It also comes with PCI compliant hosting which is a massive load off your mind if you’re going to be taking payments onsite. There are downsides, however. Shopify is quite a restricted platform in terms of development. There are certainly developers out there who specialise in Shopify but they’re few and far between and extremely expensive.

It also comes with a monthly fee which starts at an extremely reasonable $29 per month with the most expensive being $179 per month. So not terrible, but this is ongoing for the lifetime of your store so you need to commit.

This is an open-source ecommerce platform that will require a knowledgeable developer to tame. Personally it’s my least favourite platform; I find it inconsistent and unwieldy. However, it’s extremely configurable.

One of the most attractive things about Magento is the fact it’s designed to cope with large scale e-commerce. The user interface is clean and allows you to filter to your hearts content. It’s the most suitable platform on this list if you’re planning on selling thousands of products.

Overall Magento has a plethora of support, extensions & plugins and is the most fully comprehensive platform on this list. However, you’re going to need deep pockets and patience.

The ecommerce platform for WordPress is built and maintained by WooThemes. It’s fast becoming the largest growing ecommerce platform on the web and with good reason. WooCommerce has a monumental amount of support including plugins and themes from a plethora of developers both approved and not by WooCommerce themselves. It’s a great start for your business with enough options to get you going and a hell of a lot of plugins and extensions that will improve your site. However, it can get quite bulky. It’s not as comprehensive as Magento so it means bolting on additional functionality. This can lead to a heavy and potentially slow site, which could have a minor negative effect on your mobile search rankings. 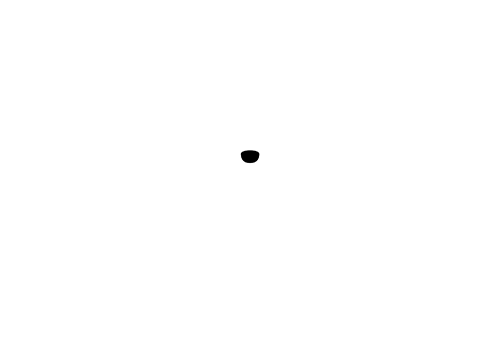 How to ensure you’re doing everything to move your business online! 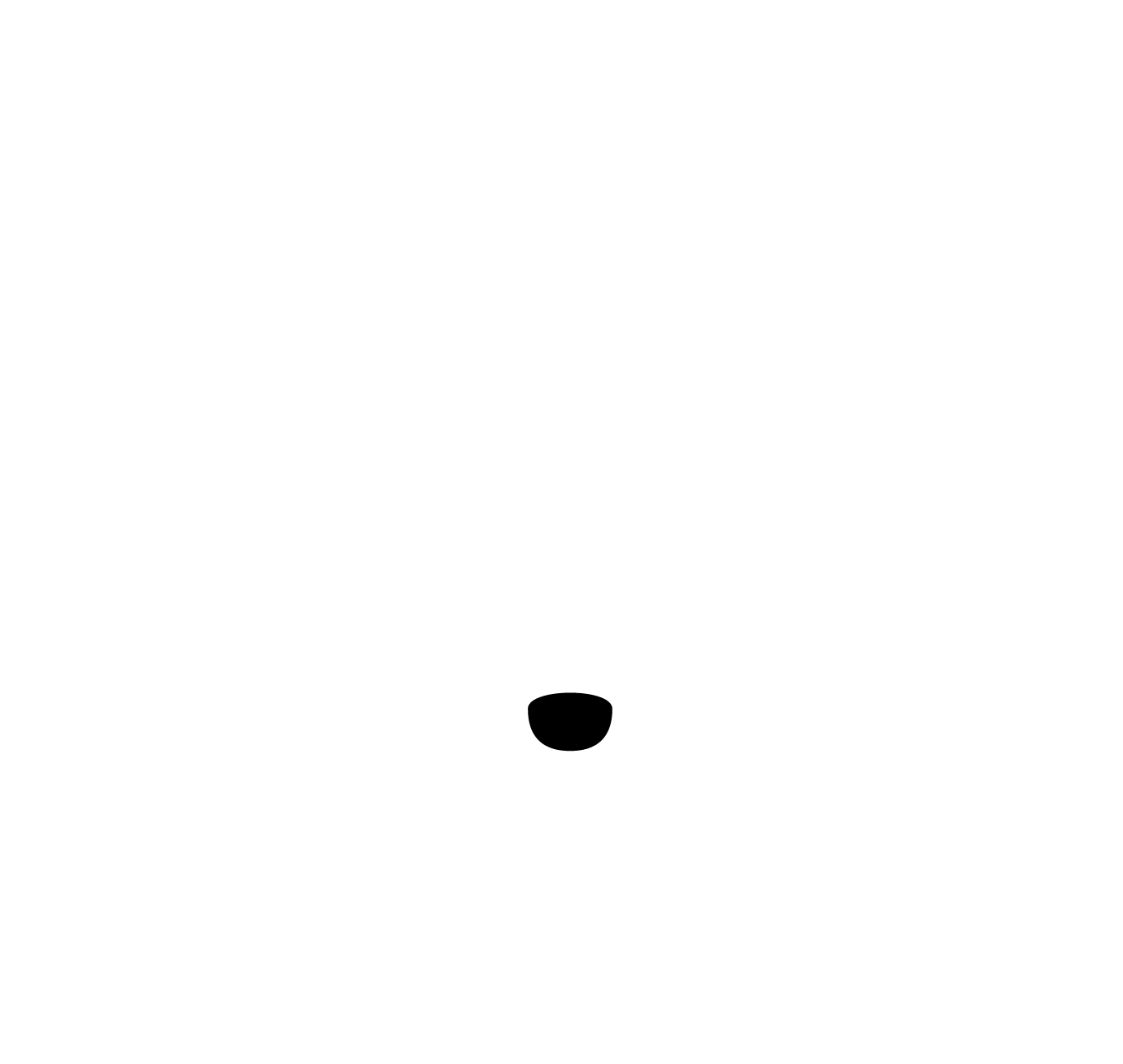